In Which Amanda Can No Longer Wear Contacts

It’s the end of an age. My days as contact-wearer have come to an end. I had hoped to wear contacts until I was old and gray and required bifocals. I’m afraid bifocals may, indeed, be in my future because bad eyes run in my family. Both my older siblings, Jeremy and Monica, wear thick, heavy glasses and so do my parents. I started wearing glasses at that age when kids are already so self-conscious that adding a huge pair of glasses is nothing short of torture. It was either that or headaches. I wore thick glasses until my early twenties when I gladly switched over to contacts and bid farewell to my nerdy days. Ironically, it is now the fashion to wear big, nerdy glasses. Go figure. 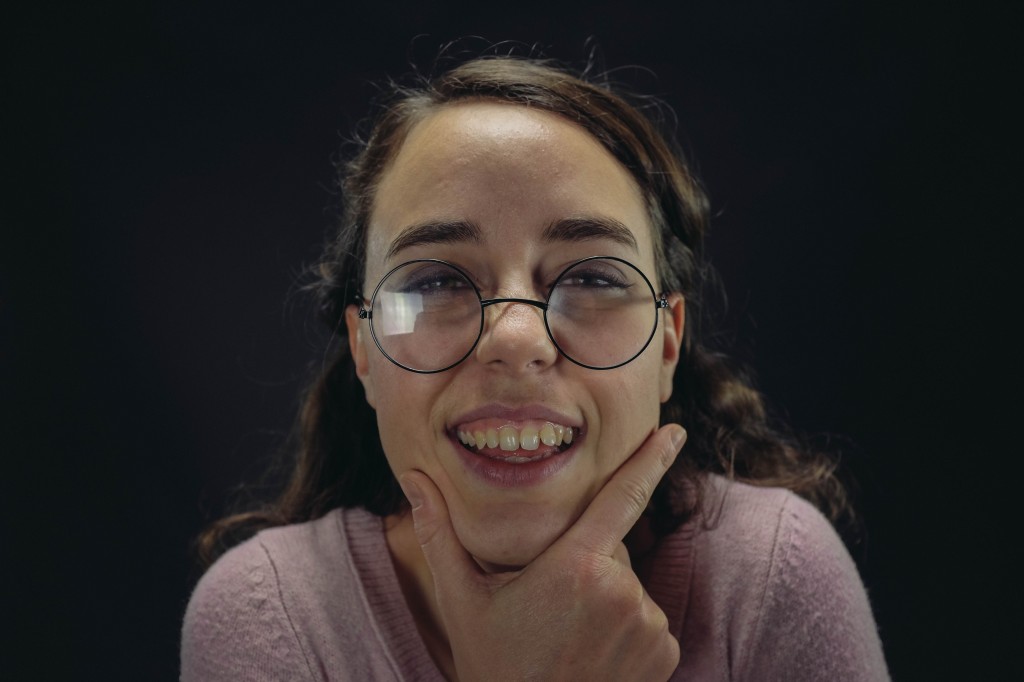 At any rate, I got an inkling that my pleasant future without glasses was not to be. My left eye developed a weird habit of building a ring of red around my iris every time I put my contacts in which lingered for days. So, I threw that pair of contacts away and took a break from contacts to see if I could reset things. A couple of weeks later, I tried again with brand-new contacts. I was good for a couple of days until the telltale ring of red appeared. “Oh, well,” I thought to myself, “it’s only a little red. Should be okay as along as it doesn’t get any worse.” This philosophy worked pretty well for me until it did get a whole lot worse. My left eye turned completely red and started weeping, while the red ring appeared in my right eye too. Ugh.

In one last-ditch effort to salvage the situation, I threw away all my old contacts and ordered a completely different brand. The red eye went away while I waited for the new contacts to arrive. Once they did, I popped a pair in and waited. The red eye came promptly back. So, I was stuck with my 10-year-old, beat up pair of glasses.

In November, my sister came to visit me. She was appalled at the state of my spectacles and decided an eye doctor appointment and new glasses would be my Christmas present. When I went out to Colorado last month, she set up an appointment for me and off we went. I still hadn’t quite given up the idea of contacts. So, I told the doc what had happened and she checked my eyes for any physical abnormalities (there were none) and prescribed a new brand of contacts. I put them right in with great hopes of success. But when I took them out six hours later, the notorious ring of red was back.

I’ve made my peace with the new normal. The only thing it harms is my vanity, as it’s terribly difficult to dazzle people with my gorgeous eyes these days. I dare say folks will survive the deprivation. Now, thanks to Monica, I have two pairs of rather spiffy-looking glasses. I could be a professor or something, don’t you think? 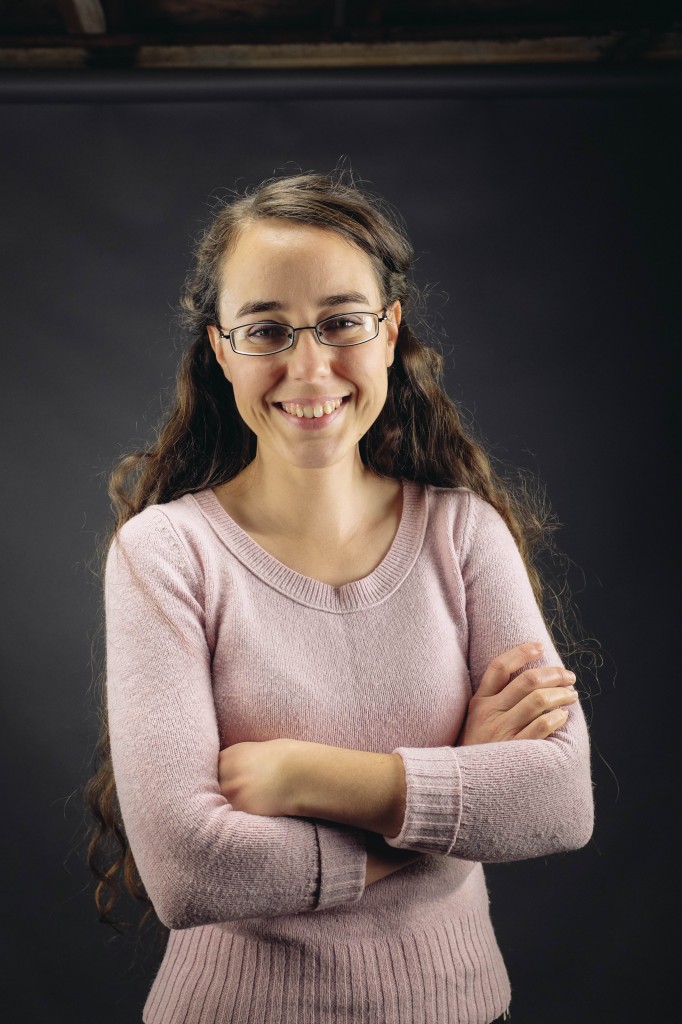 I’ll probably keep my new box of contacts around for formal occasions…for when a film script I write wins an Oscar or something. Otherwise, here’s to the new normal. Long live my glasses.